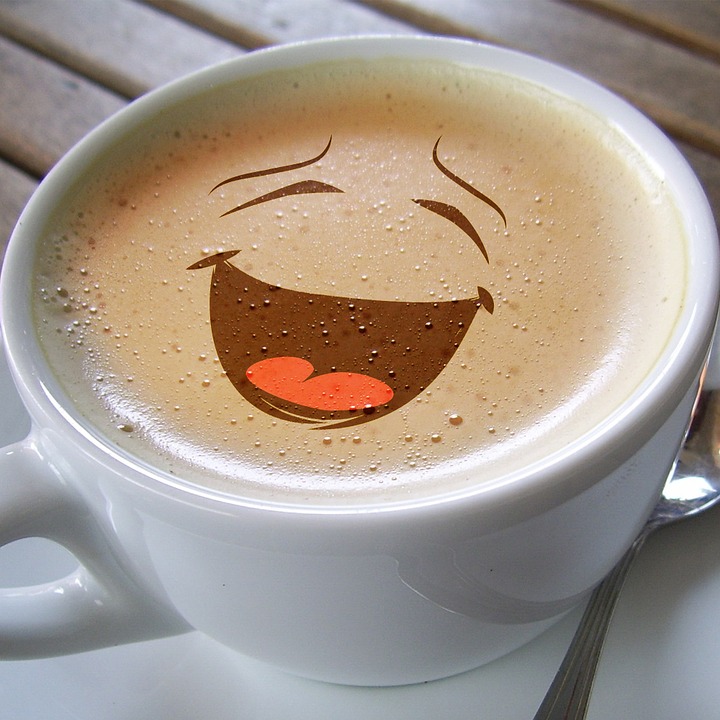 Rather than writing a scientific article about caffeine, we decided to ask one of our clients, Kieron, about his experiences with coffee and energy drinks. He has been battling with weight loss for some time and has found it difficult to make progress, fluctuating all the time between getting weight down and shifting the pounds.

Kieron said that one of the reasons he would often eat badly was because he felt like he had little energy. Running his own business often meant that he was stressed and couldn’t get to sleep at night, as a result he would drink very strong black coffee in the morning and throughout the day and couple this with high fat and sugary snacks.

Often when Kieron went to bed he would struggle sleeping. Even when he followed the conventional wisdom of leaving screens alone for at least an hour before bedtime and turning the phone on silent. He would experience fragmented sleep that left him exhausted in the morning and always reaching for the caffeine.

This lack of energy was affecting his diet badly. When he felt tired he would steal a boost from chocolate, biscuits and even cream cakes, getting the calories to push himself further. As a result he was feeling burned out and unable to get moving. Every couple of months he was finding that he needed to take a week out as he was unable to concentrate on business.

Xavi suggested to Kieron that coffee was actually the root cause of most of his problems with sleep. Drinking black filter coffee in the morning and then instant throughout the day was possibly causing him to be too hyped up and stimulated. This was then leading to broken sleep where he couldn’t turn off properly from the day’s events leaving him restless and tired in the morning.

Kieron gave up coffee in late June and went through a period of being incredibly tired with headaches and a couple of days when he felt like he was suffering from the flu. Over time he has managed to get over his need for caffeine and now has much more balanced energy levels throughout the day.

One of the surprising side effects of giving up caffeine is that Kieron can now better tell when his energy is coming from when eating food. Because his energy levels are not artificial stimulated with coffee he knows when he needs to eat to keep his concentration at work and as a result has a much better diet and is handling stress more effectively.

If you would like to talk about a wider lifestyle plan that can help you develop more energy and vitality, looking at all the different aspects of your life, then Xavi and Beatrice at EMS Fitness can help you out. Give us a call or drop us an email and we can get in touch with you and explain how we go beyond other personal trainers, giving you advice that can help you get the lifestyle you want.